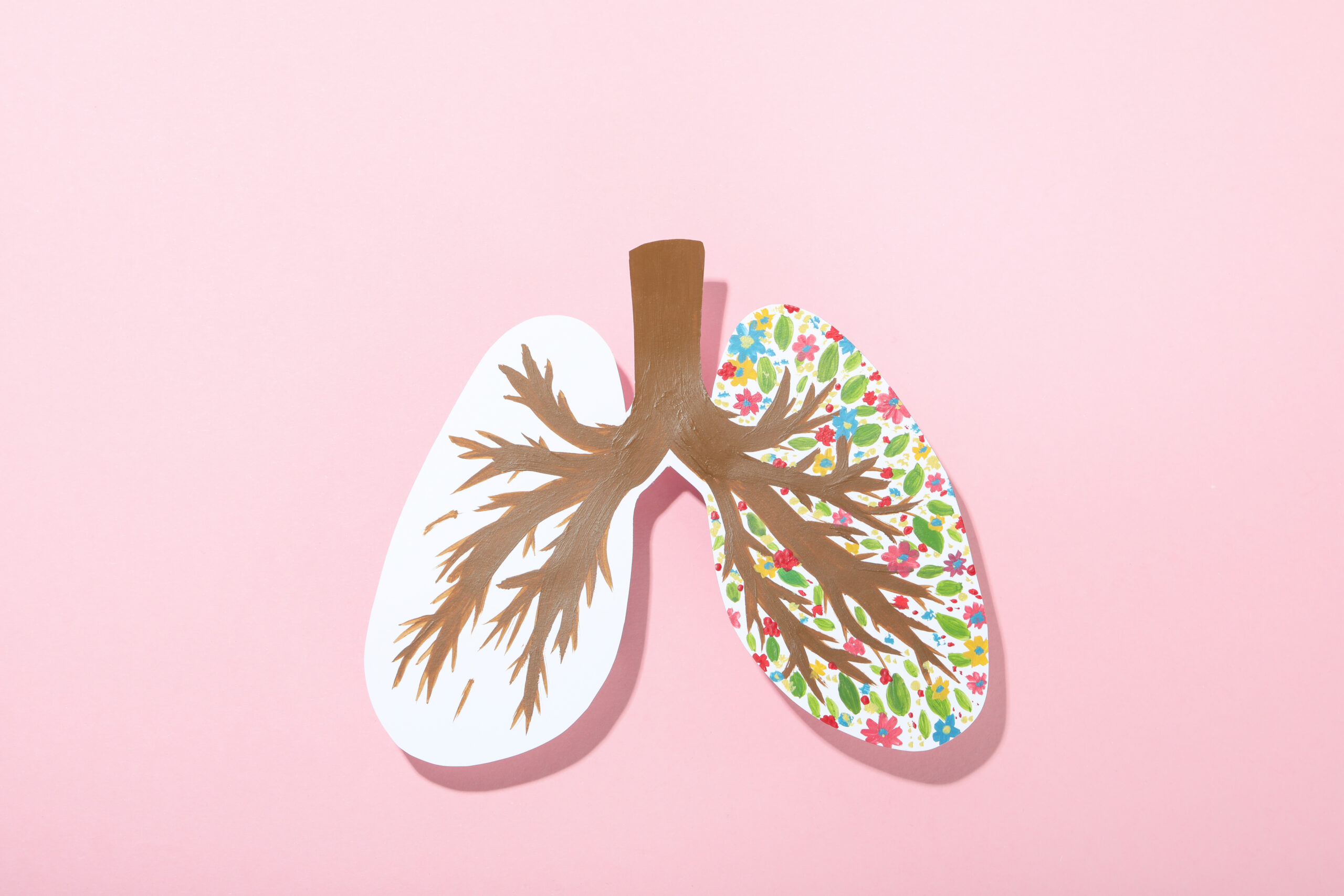 I smoked every day for 15 years. The closest I’d ever come to quitting was after reading Allan Carr’s infamous Easy Way to Stop Smoking. But this isn’t about all the ways I’ve tried and failed to stop smoking. This is about the one thing that actually worked – and why.

Today it’s been months since I’ve thought about a cigarette. It’s been a year since I quit. I’m a non-smoker. And man it feels good to say. To be honest, I don’t believe it was the actual ‘hypnotism’ that did it. But before I get there…

Here’s what happened in my hypnotist session:

You can have group sessions or a private session, the latter costs more. Sessions cost between R2500 for an individual session and R1000 for a group session. (You could do the maths but anyone can see it’s much, much cheaper than continuing to smoke) I quit in the height of COVID so a private session was the only option. The session lasts between 1.5 – 2 hours and you spend most of the time listening to the person speak – but the idea is that it’s very conversational. The session is sort of broken up into three parts.

PART ONE: WHY YOU STARTED SMOKING IN THE FIRST PLACE

You spend the first half hour or so getting to grips with what made you start smoking. And “surprise!” it’s the same reason as everyone else. Chances are you started when you were a teenager because you wanted to look cool. And because seeming cool was more important than breathing, you pushed through the disgusting tasting, physically awkward first several smokes it takes to create the habit. It’s really as simple as that.

Let me put it another way: Do you know anyone who started smoking – as in they picked up a cigarette and smoked for the first time – as an adult? Think about it. I bet money your answer is “no”.

That’s because (most of the time) adults know better. We’re able to rationalise delayed gratification for long-term gain. We don’t have the same burning desire to be “cool” (thank f*ck). It’s just not worth it. Once you realise it’s not the person you are today who started smoking – it’s the young, dumb, painfully insecure teen you who started smoking – it’s easier to detach the concept of smoking from your current identity. “Oh. I’m not that young, dumb teenager anymore”.

People all over the world smoke and it’s one of the most studied behaviors of our time. There’s so much data from the millions of smokers around the world that you can rest assured the data, stats and information are accurate.

You spend the second part of the session digesting some of this information. Like these fun facts: half of all long-term smokers eventually die from cancer or other smoking-related illnesses, there are approximately 600 ingredients in cigarettes, and smoking not only doesn’t calm anxiety, it actually makes it worse.

You start to really consider smoking in a way you haven’t before. If smoking really did such a great job at relaxing people, wouldn’t it be formally prescribed as a way to de-stress? And what about non-smokers, are they just stressed all the time? What does a non-smoker do when they want to take a break? FYI: They just… take a break.

And what about the warning labels on cigarettes – if you saw a warning on a bag of apples that said “may cause cancer or death”, you’d think twice about those apples. I hope.

You start to realise that as a smoker, you’ve allowed yourself to live in delusion. You realise that you’ve been justifying these myths you believed and you make yourself blind to the incredibly obvious cues that smoking is destructive.

So, here’s where the hypnotism comes in. You’re in a comfy armchair and the “hypnotist” puts a weighted blanket on you. You’re in full conscious control the entire time and cannot be made to say or do anything against your will. They sit in a chair next to you and in a slow, gentle yet convicted voice, repeat some of the statements they’ve shared or conformations you’ve shared during the session – things like “You’re not that young, naive teenager anymore. You don’t have to smoke. You don’t identify with being a smoker. When you leave here, you won’t want to pick up a cigarette again. You know better now. You’re a non-smoker”. That sort of thing. Afterwards you feel kind of relaxed and floaty. And best of all, you don’t feel like smoking.

Okay so if it wasn’t really the hypnotism that did it, what made you stop?

I WANTED TO STOP

Adicts will know the difference between wanting to stop something and wanting to want to stop something. For years I wished I wanted to stop. I so badly wished I wanted to stop. But I didn’t really want to. That’s part of a much deeper self-loathing that I won’t go into (in this post at least). But, the point is – when the moment came for me to book my hypnotist appointment, I wanted to quit. I climbed into the intention of quitting, no matter how awkwardly it fit at first. I consciously decided that I no longer wanted to identify as a smoker.

I COMITTED TO A DATE

To see a hypnotist, you kind of have to book an appointment. And that means you have a d-day. Down the minute, you have a deadline for when you will no longer be a smoker. This is hard to achieve using most other methods because dates don’t matter and can be easily moved. Having a solid deadline gave me the opportunity to come to terms with stopping, to properly set my intention to quit. It gave me a date to measure my progress with. It gave me permission to stop.

I PUT MY MONEY WHERE MY MOUTH IS

On top of the R50 a day I was already spending on cigarettes, I now had to shell out the cash for this appointment. It’s definitely cheaper to pay for a session than to keep on smoking but to part with a decent sum of money kind of makes you think about it a little harder.

When something’s cheap you don’t pay much mind before buying it. When something costs you the cash you work hard for, cash you spend your precious time accruing, you want it to be worth your while – and sometimes wanting it to be worth the money means your brain will look for reasons to justify the purchase. In this case, that just made my brain hold on tighter to the process and made me want to stick with it.

I TOLD MY FRIENDS & FAMILY

Seeing a hypnotist is kind of a weird thing to do. So, yeah, I told a lot of people I was doing it. And even though I didn’t ask anyone to formally hold me accountable, the fact that all my friends and family knew I was going to do this thing made me accountable anyway. Because… I have an ego. And sometimes egos can work in our favour!

After going through all of that; booking a date, paying the money, sitting through the especially awkward experience and telling your friends and family – you’ll feel like a tit if you get home and light one up.

Behaviour and identity are so intrinsically linked. You can’t begin to be a healthy person if you do not identify as being a healthy person. It’s tough. But you can do it.

PS: See my post on some of the unintended consequences of quitting smoking – like whiter teeth and no more nighttime jaw grinding! (Also, this is where I got hypnotised: https://hypno-smoking.co.za/)

I hope this helps. Sorry for the swears. Love x

One Reply to “How I Quit Smoking with Hypnotism”